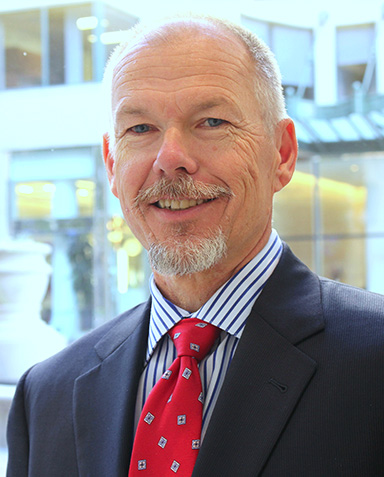 Rick Saas has practiced commercial real estate law since 1987 and has worked with the principals of MRP Realty to structure and implement transactions for the majority of their professional careers. He co-founded MRP Realty in 2005 and serves as the company’s general counsel. He is a founding partner of the Chevy Chase law firm of Tenenbaum & Saas, PC, practicing law in both Baltimore and Washington, D.C. Rick also served as general counsel for the South Charles Realty Corp., a Nations Bank/Bank of America subsidiary, for several years in the early 1990’s where he was responsible for more than $1 billion in workout and OREO transactions. He holds a B.A. and J.D. from the University of Maryland.