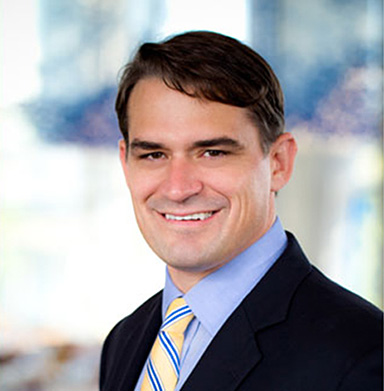 Zach Wade has over 20 years of experience in commercial real estate investment and project leasing and has led the company in over $500 million of office acquisitions since joining MRP Realty in 2006. During this time, he also played a major role in MRP’s coworking affiliate company, MAKE Offices, where he served as CEO and treasurer until April 2020. Prior to joining MRP, Zach was Director of Acquisitions for the Mid-Atlantic region of NPV/Direct Invest, an operating partner of Lehman Brothers, and was directly responsible for the acquisition of office and warehouse properties valuing over $120 million. While at Trammell Crow Company, Zach leased over two million square feet of office space in Northern Virginia.  He is an Executive Committee Member for the Washington Real Estate Group. Zach received a B.A. in Economics and Communications Studies from the University of North Carolina and a Master of Real Estate from Johns Hopkins University.