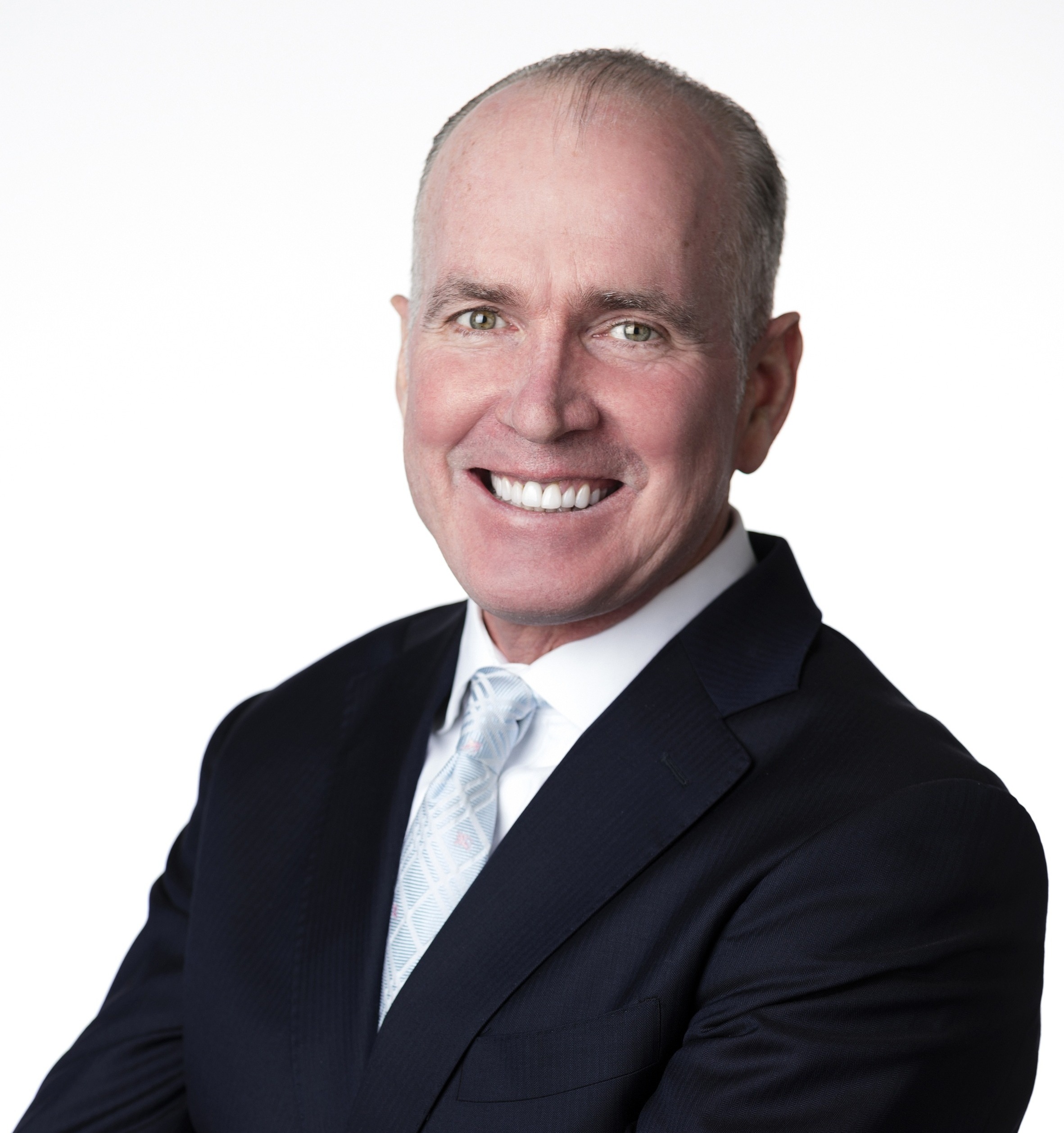 Bob Murphy has over 33 years of experience in commercial real estate operations, ownership and investment. He joined Trammell Crow Company (TCC) in 1987, managing the firm’s regional operations for many years as Principal. Bob’s last role with TCC was area president of the development and investment group in the Mid-Atlantic where Bob and his team completed $1.8B of investments totaling over 10 million square feet. He co-founded MRP Realty (MRP) in 2005, capitalizing on his in-depth knowledge of Mid-Atlantic real estate markets, extensive network of capital relationships, and his reputation as a collaborative and creative partner to drive the firm. Under Bob’s leadership, MRP has deployed nearly $6B of office, residential/mixed-use and industrial developments and acquisition investments with a current portfolio of 15 million square feet and an active pipeline totaling over 10 million square feet. He has actively participated in leadership roles at NAIOP and ULI and at various charitable activities during his career; currently serving on the board of Habitat for Humanity of Washington D.C. Bob received his B.S. in Civil Engineering from the University of Notre Dame; his M.B.A. in Finance at Columbia Business School; and was an officer in the United States Army.