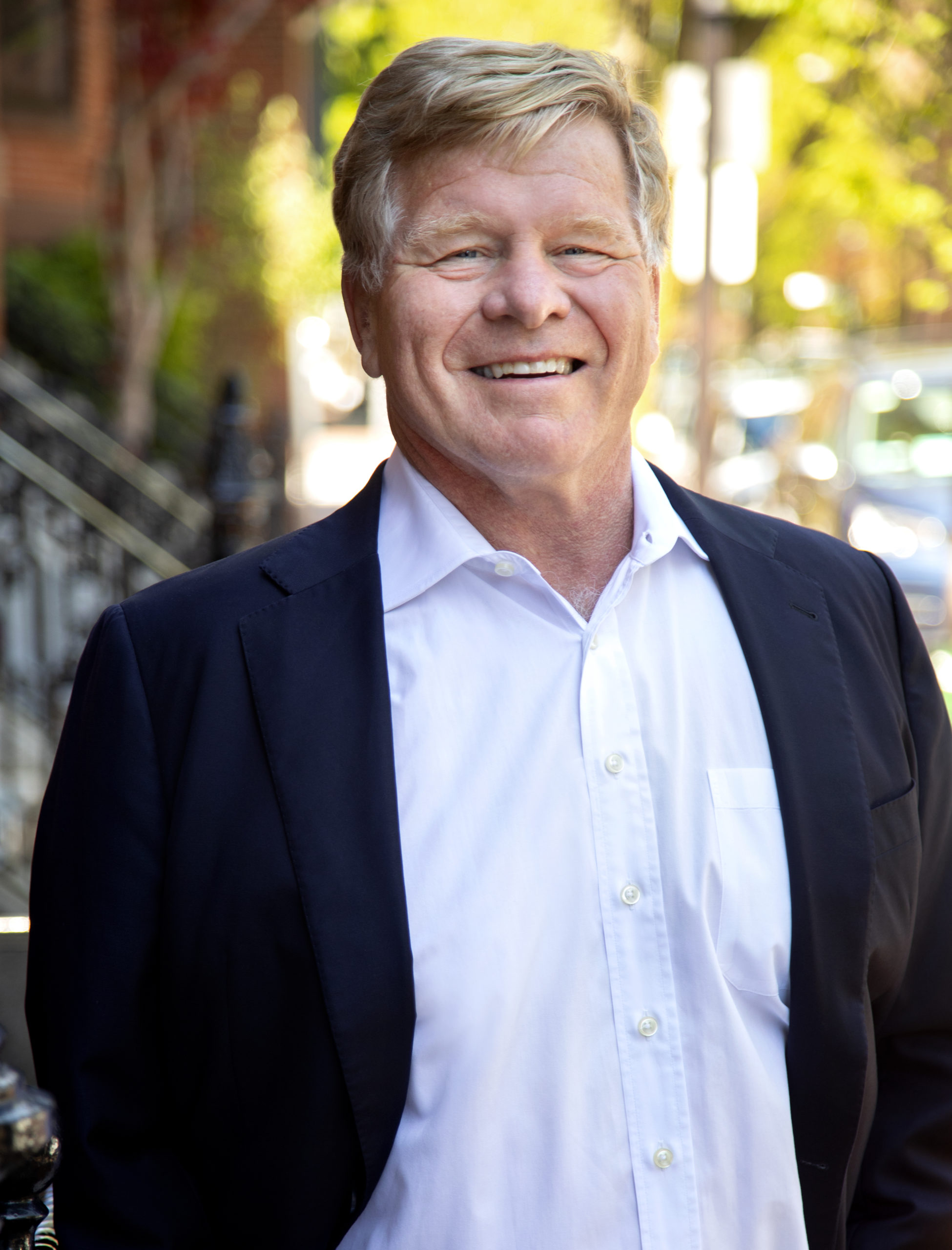 Neil Jacob is the founder and Managing Principal of MRP New England. Neil began his career in real estate in 1982 with Trammell Crow Company in Atlanta, GA. In 1986, Neil became a partner in the industrial group at Trammell Crow, responsible for developing and managing several million SF. Later he became an Area Partner overseeing strategic initiatives for Trammell Crow in the Mid-Atlantic region. In 1992, Neil joined Trizec/Hahn and was responsible for the Eastern North American portfolio which consisted of 15 million SF. Upon leaving Trizec/Hahn in 1997, Neil founded Chatham Capital Partners, a real estate investment and consulting firm. In 2007, Neil joined Oxford Properties Group to open and lead their US business, which grew to $16.9 billion in 10 years under his leadership and in 2018, he became the head of Oxford’s North American portfolio.

Neil formerly served on the board of IDI Logistics, a $4.4 billion national industrial acquisition and development company as well as other nonprofit boards. Neil graduated from Brown University in 1979 and served as captain of the football team, as well as Duke Law School in 1982. He currently lives in Boston, MA. He is married with three children.